Wellnest was born by merging the knowledge, experience, skills and passions of 2 entrepreneurs – Pauline Hanuise and Nicolas Lair – who have made the conscious decision to stay fully bootstrapped and 100% remote.

The strong belief that technology could be used to create a positive impact bigger than themselves is what has driven them to create Wellnest. 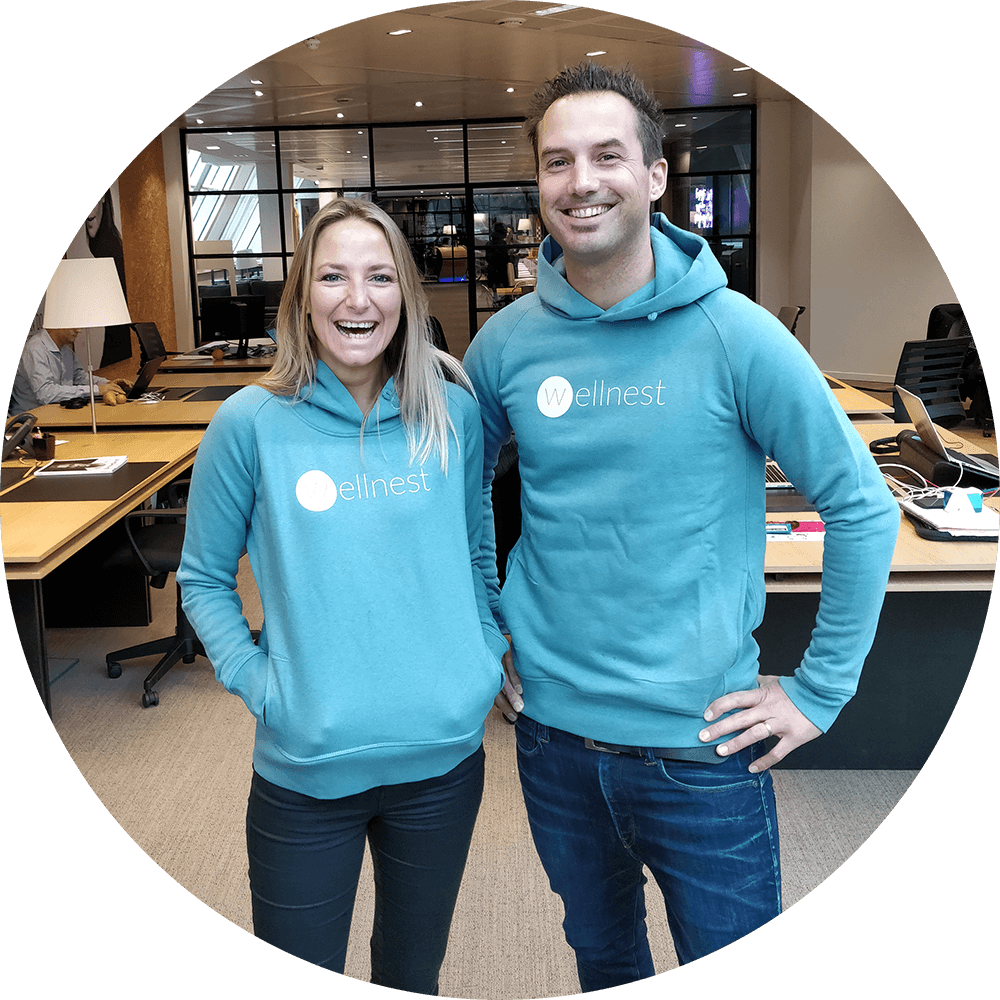 Wellnest’s mission is to bring well-being back into people’s lives, wherever they are: at home, at work, or on the road.

We do that by allowing well-preneurs to leverage and automate their business with one easy-to-use platform. And by allowing corporations to prevent high-stress levels and burnouts – using that same platform – to take better care of their people & leverage humans’ potential.

Wellnest puts human beings at the center of the decision-making process and creates dynamic micro-communities, making work more inspiring and fulfilling for all. This way, people can feel included and supported in order to grow and reach their full potential.

To us, it’s the only way to support the (re)creation of a healthy, happy and fulfilled society.

People are happiest and live longer in countries where micro-communities are strong and have never been impacted by industrial, modern life. Now let’s use technology to reverse-engineer that process.

Pauline & Nicolas have previously worked for some major clients in Europe, Australia and New Zealand such as Adobe, Canon, the Walt Disney Internet Group, the NSW Government, Delta Lloyd, and Microsoft Ninemsn.

In parallel, they have trained with some of the top yoga teachers and holistic nutrition schools in the world.

They have then created their own company, Above The Clouds, which focuses on building digital platforms.

They now have extended experience in building online platforms for worldwide industry leaders, more specifically in the music education and well-being industries in the UK, US, China, Australia, and New Zealand.

One of them, Music First is now used by over 400,000 students worldwide. Another example is SoundWise, which counts over 100,000 single users, all accessing various content both on mobile and desktop.

They draw from their know-how and experience to create the best tool possible to help you support your people.

Stay on top of your game! Subscribe for free tips & resources

Above The Clouds SPRL

We have a non-spam policy. Your data won’t be communicated to any third party. Wellnest uses the information you provide to us to contact you about our relevant content, products, and services. You may unsubscribe from these communications at any time.

© Wellnest by Above The Clouds. All Rights Reserved. 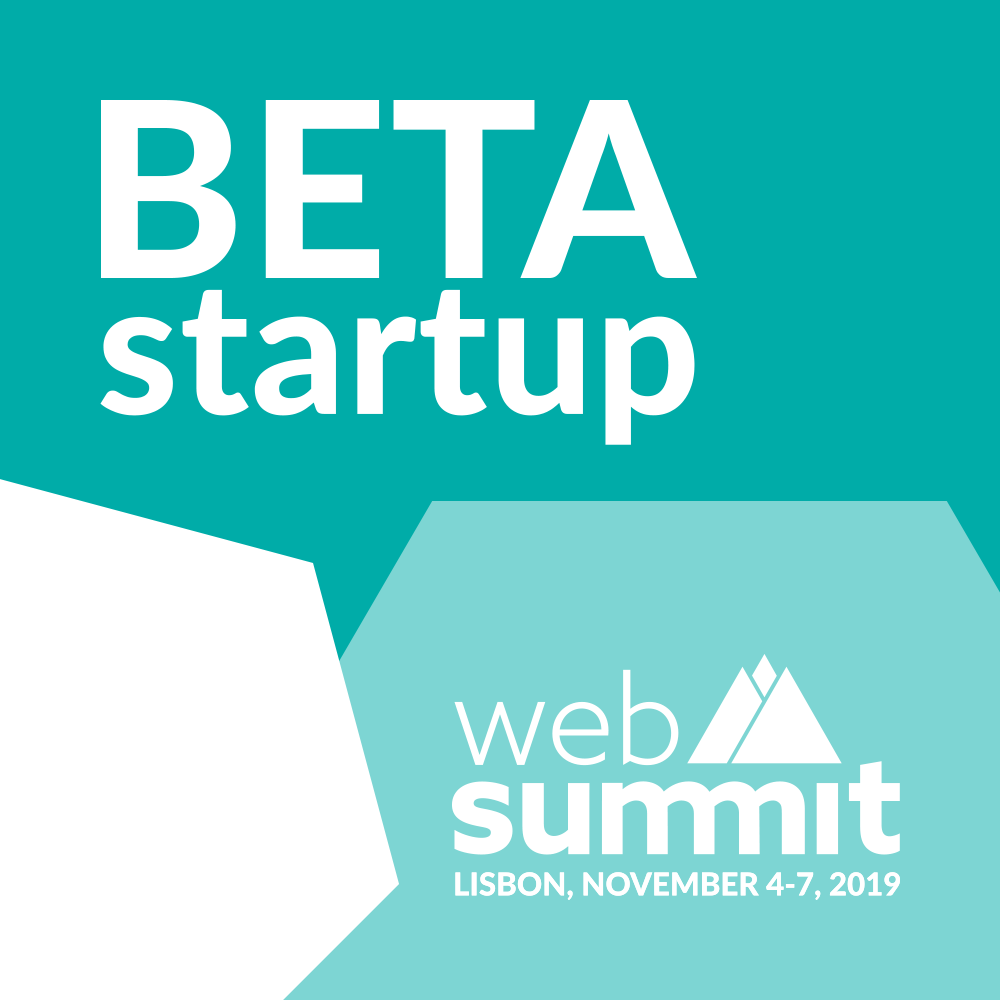